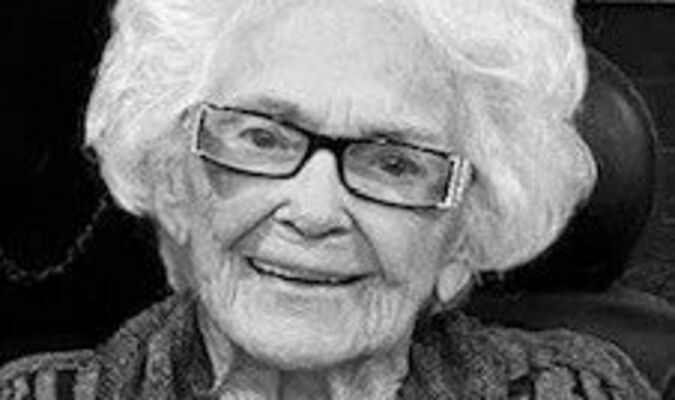 She was a member of McGregor First Baptist Church.

She was proceeded in death by her parents; three sisters, Geneva Smith, Juanita Weiss and LaVera Dugger, and a grandson, Adam White.

We can walk and chew gum at the same time